You are viewing all posts published for the month of August, 2018. If you still can't find what you are looking for, try searching using the form at the right upper corner of the page.

Where do I even start with this one? Eurodance! Euro house! Shirtless Fabio-looking dude painting in front of Sonsie! Piles of flyers on the windshield of a Porsche parked at Armani Cafe! Club M-80! Silk Stalkings on USA Network!

Okay, I’m sure that none of that really makes sense to most of you. That was life for a certain set of people in my hometown of Boston. I wasn’t a part of that life, but if you looked for it, you would find it.

A lot of these Eurodance songs were commercial hits in the US (you should recognize most of them). But there was something particularly amazing about hearing these songs in the CONTEXT of certain physical spaces. These cheesy Eurodance songs just work in a giant venue where bouncers check your footwear and everyone smells like bad cologne. There was just this whole category of international seen-and-be-seen places that at the time I made fun of and never stepped foot in. We called them “Eurotrash.”

But now, to be completely honest, I really do miss them. Not just ironically. I legit miss all of those fun micro-scenes. And the music was actually massive. Everyone heard these jams on the radio, on club mix CDs, at school dances, and even under 18 clubs. We secretly loved these tracks, even if we pretended to not like them.

So in honor of those amazing places and memories, I present to you: EURODANCE!

"We keep on singing, we keep on dancing, we party together." - Kabasa

This time we go back… way back… back into once upon a time in South Africa, when black musicians began playing western style afro-rock, soul, funk, jazz, and disco. Sometimes it was called “monkey jive,” and other times “Soweto soul.” But whatever people chose to call it, the music from this era was, and remains, undeniably awesome.

Working within the inhumane confines of apartheid, the musicians of this era nevertheless produced socially conscious music that bridged tribal differences, brought folks together in social environments, all while eluding the harsh censorship and separate development laws on the books. The music produced was nothing short of revolutionary.

Many of the musicians featured here have recently passed on, but their legacy deserves to endure forever.

A lot of the South African afro-rock tracks played here are EXTREMELY rare and you will not hear them anywhere else. My love for the band Harari has allowed me to branch out and find related afro-rock descendants of their musical tree. Today I share some of my vinyl findings with you. 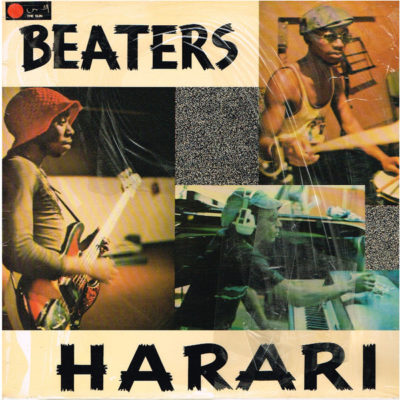 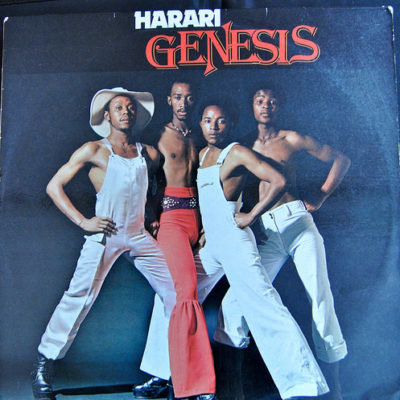 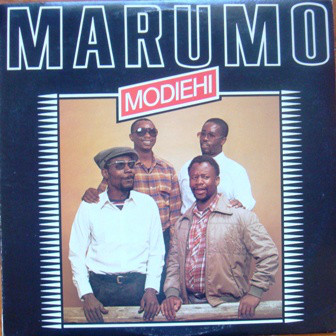 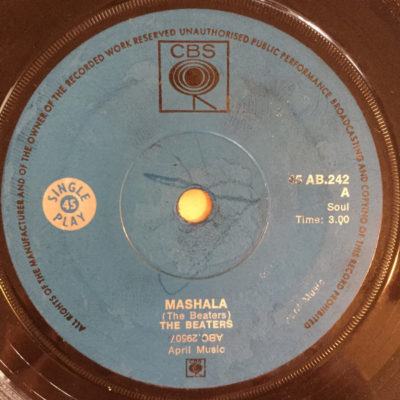 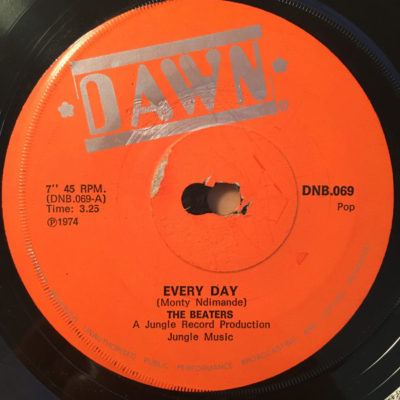 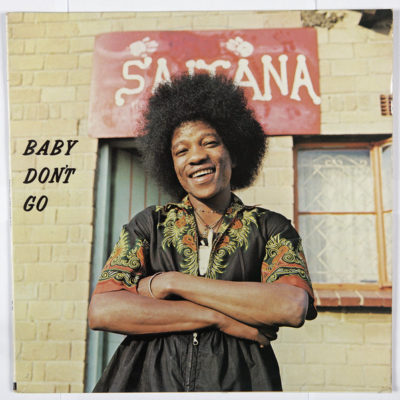 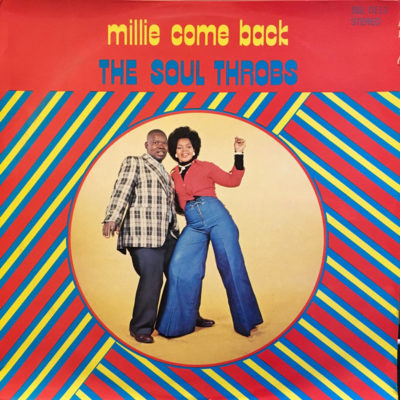 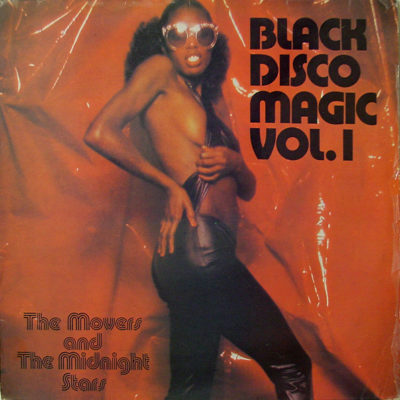 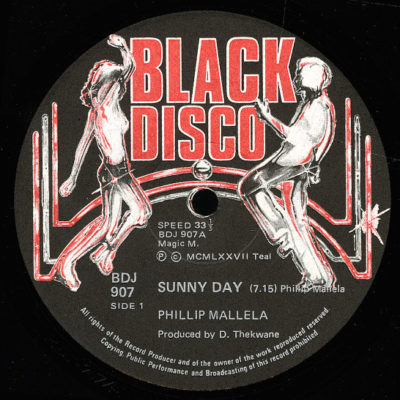 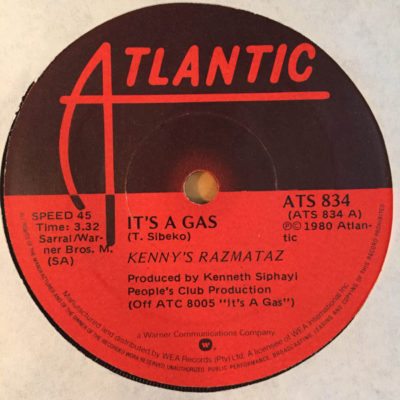 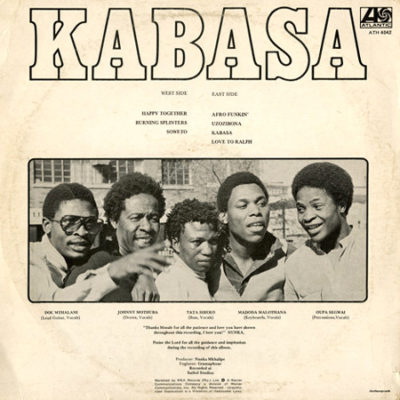 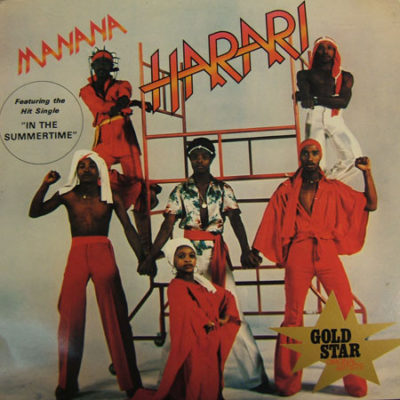 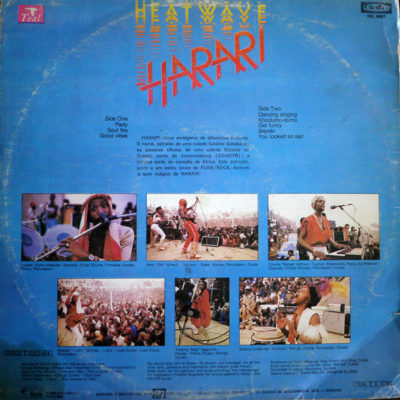 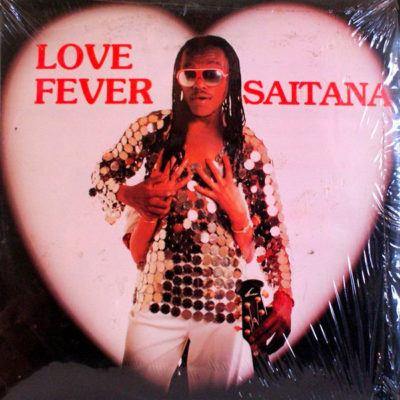 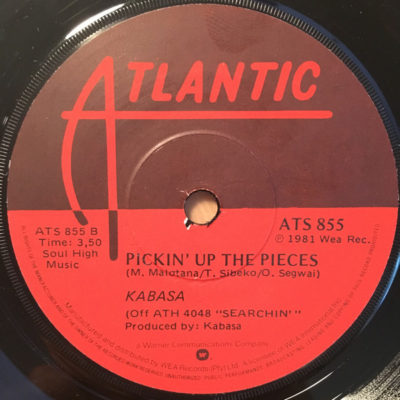 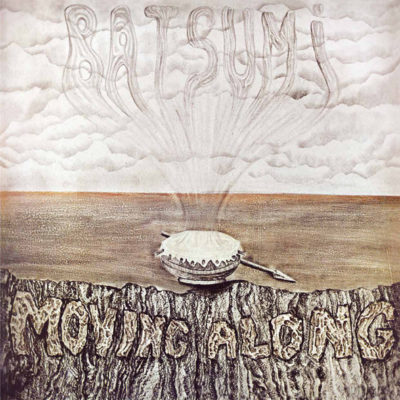 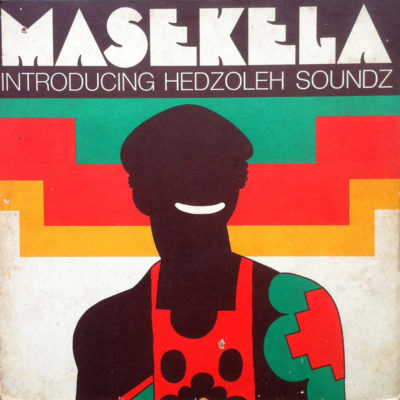 "The dreams in which I'm dying are the best I've ever had." - Tears for Fears

New wavers will enjoy the shit out of this mix. It’s all in there.