You are viewing all posts published for the month of September, 2017. If you still can't find what you are looking for, try searching using the form at the right upper corner of the page. 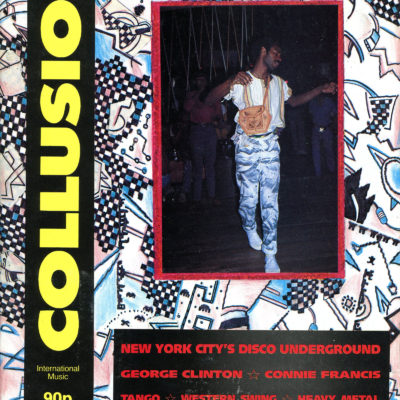 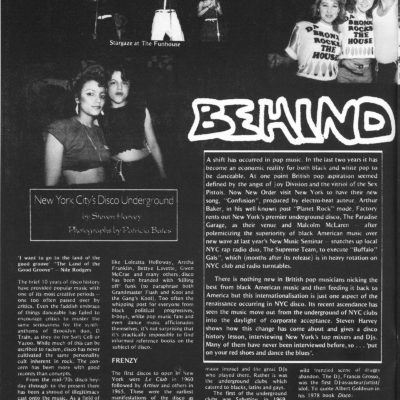 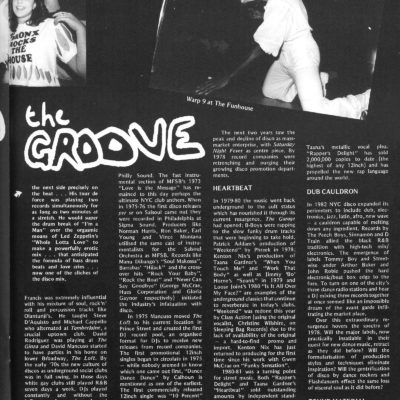 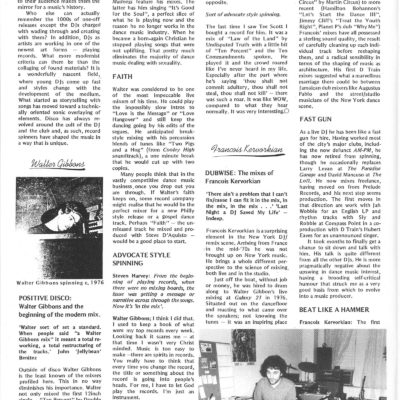 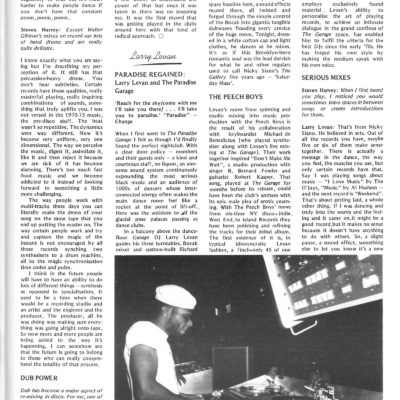 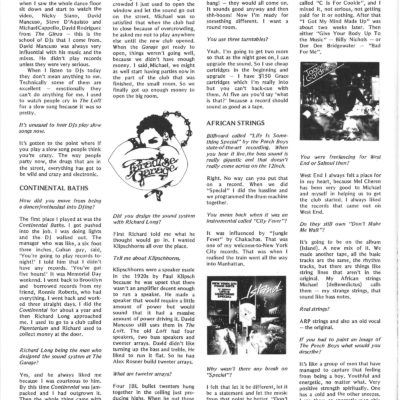 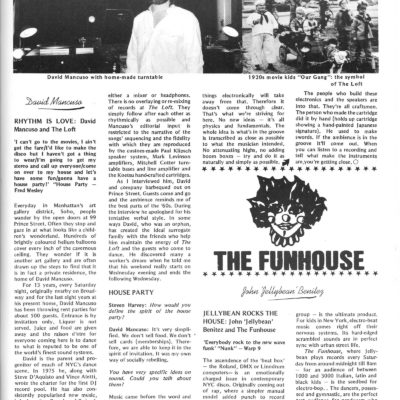 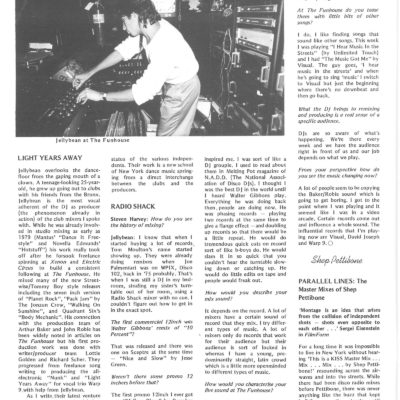 "Tired of your lies, all your silly alibis." - Yolanda

Uncharted territory alert! Don has some new (vintage) wax to make your day. Check out these killer cuts from Chic and Debbie Gibson!!!

Nobody’s pushing Don out of the business of playing classic disco for two hours straight. Release yourself!

Sometimes you just feel a certain way, throw some records in the bag on a whim, and all of a sudden you have some magic. I was feeling like some uplifting deep house and boy did I surprise myself. This is a good one folks.